The sun went down and in its place, a constellation of stars filled the pitch-black sky. Tempestuous wind howled through the trees, creating an eerie cacophony of sounds. The huge mansion just down the road was a place filled with hidden secrets - long-forgotten tales that no one has ever heard of. It was a place where no one has ever returned from alive - and never will. The only sound that could be heard from the mansion were the rustling of the leaves in the brisk wind. From afar, the sight of the majestic mansion was enough to cause a chill to run down any onlookers’ spine. It was as enormous as a breathtaking hill covered with snowcaps. The walls outside the mansion were carved with many scrapings. It looked like it was burnt. There were skull shaped patches on the walls and a multitude of silver armoured statues with glowing, haunting eyes. Tonight as the storm gathered, the birds sheltered quietly; small branches and twigs blew across the wind. The mansion had not been opened for more than a decade.


Rake and Max were the best of friends. They would do anything for each other, even taking a bullet through their chest. Nothing could separate them. It was late night and these two boys were just walking down the road. It was all quiet, not even a single soul was seen treading through the winding, isolated path. As they approached the vicinity of the fabled mansion, they suddenly heard terrifying cries from the mansion. Max gave a whimpering shriek. He was about to run home but Rake, curious about the voices they heard, convinced Max to join him to investigate the mansion.


Taking cautious steps forward, they approached the door slowly. The hinges of the door were large, rusty and also threatening. As soon as they pushed the large, ancient door before them, a gust of cold wind came out of the house like a mini tornado. Max took two steps forward and one step backwards.


“Wait! Why are you running away, Max? Are you a scaredy cat like always?” said Rake.


“No, I am not! Who are you to tell me that I am a scaredy cat and I am not going home. I am just feeling cold,” Max said with arrogance. It was late midnight and the clock was coming alive with a deafening ‘Ding! Dong! Ding! Dong!’. They were puzzled.


“How can a clock that was in a mansion this old still work?” Rake blurted out.


There was complete darkness in the mansion, not even a single speck of light visible to their eyes. The threatening noises were really imposing to Max and he was literally spazzing like he had a seizure. Amidst the pupils of his eyes, he thought he saw a murder happening in front of him. When they turned around to make a run for the door, they were shocked that it was no longer in sight - they were trapped in the mansion with no food, water and light. The villagers had warned them “Do not venture into the mansion in the woods. You will be trapped in there for eternity!”. But the two boys did not listen to the villagers and now, they had to suffer.


Unanticipatedly, rows of torches hanging on the side of the walls were lighted one after another. Bewildered, Rake and Max began walking curiously towards the hallway looming ahead of them. They saw furnitures cluttered around the base of a long, marble stairway - all rusty, dusty and full of cobwebs. As they slowly made their way up the stairs, a sudden stroke of lightning crackled beyond the walls, causing both Rake and Max to jump with fear. They were desperate to find a way out. Without warning, they heard hissing behind them. As soon as they turned around, they were attacked by a slithery, giant, deadly snake. Max screamed out in horror. He was speechless and frozen like a statue. Acting on a whim, Rake swiftly grabbed one of the nearby torches and started to swing it around to scare away the snake. Amidst the chaos, out of the corner of his eyes, he saw another serpentine creature coiling around Max’s frail body.


“Max!!!” Rake cried out. Rake threw the torch to the snake before him and ran like a storm towards his best friend. A glinting silver sword was lying in the arms of a soldier statue. Rake quickly took the sword and in one swift, seamless motion, he swung it with all his might. The snake fell to the ground, lying motionlessly. But so was Max.


Rake had fallen down on his knees, crying over Max. “Why did you leave me, Max? Why?” Rake could do nothing but to weep in agony as Max laid expressionless on his lap. Devastated, mortified, shattered. He sat alone now, robbed of all spirits to ever leave the mansion, back to his family, back to his beloved school, back to the field where he would play soccer with Max.

According to the tales of the haunted mansion, it is said that whenever someone takes a step into the cursed house, there is no way out for them - except in death. From that time onwards no one knew what had happened to Rake and Max. Everyone had seemed to have forgotten about them. Some say that the noises that come from the mansion are the voices of the people who are trapped inside, never to leave from its cursed fate. Some say that it is merely the noises of wild animals. But the truth is, the mansion will never stop devouring souls that chance upon it in the deep, silent woods. Waiting, waiting and ever waiting for more innocent victims to ‘visit’ it...
Posted by devang at 20:49 1 comment:


The basic themes that keep on coming back and forth are love, friendship, trust and family. In some books there might be more that come up but we don't come to know. The start and the ending of the themes is really different from one another. It says a lot of stuff which is surrounding us in this environment. It change the way of life that you are living right now, it can bring some twists in your life. These themes have emotions that can occur anytime in your life and these themes have some type of control over you that can make you cry, feel happy etc. The main reason why themes are repeated in the book because the author wants to make it more interesting for the readers and the author tries to get more attention fron the people and the author wants them to read his books. 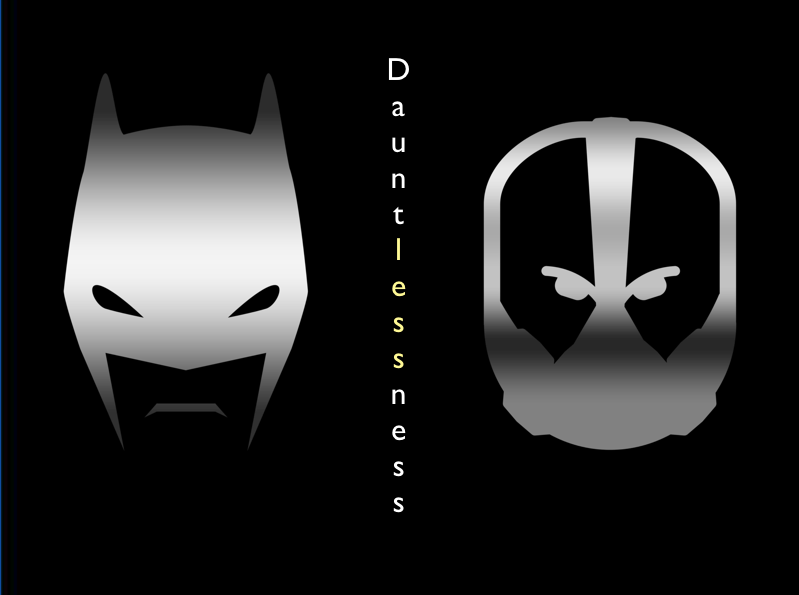 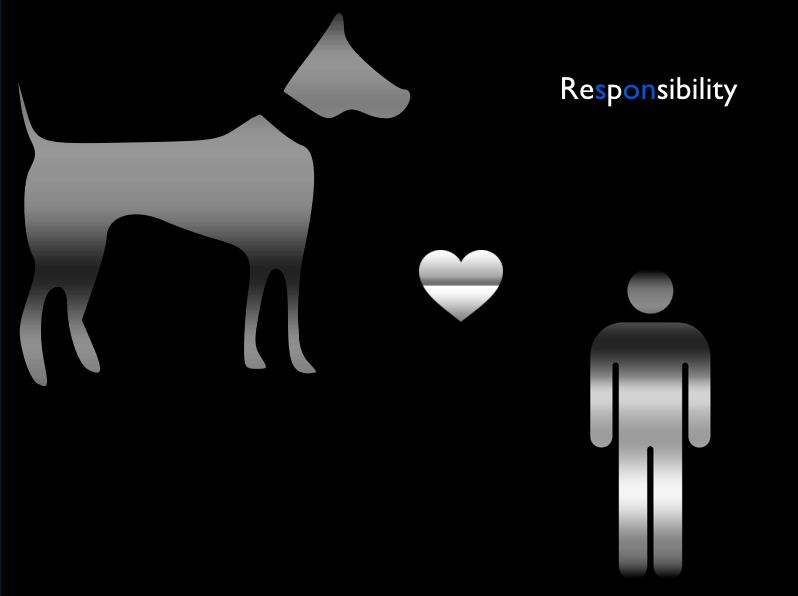 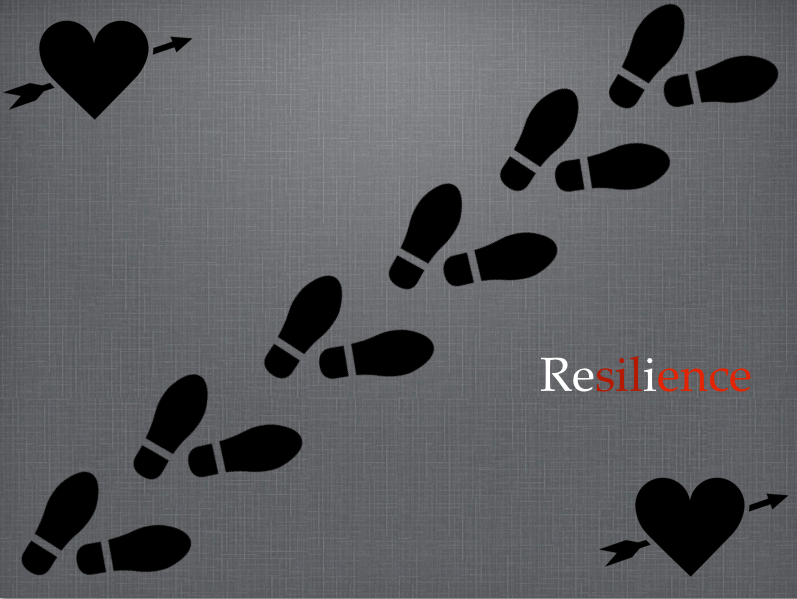 Sorry I haven't been blogging for about a week .

My 10 likes and dislikes

4) I love eating pizza from dominoes

5) I love to watch movies over and over again

6) I like to collect coins and souvenirs from different countries

7) I like to drink a lot of fresh juices

9) I like to play chess with my parents , friends etc

4) I don't like people who are rude to me

6) I hate getting up early

7) I hate getting low/less marks in school

8) I hate insects coming near me

9) I hate taking a bath with cold water

Email ThisBlogThis!Share to TwitterShare to FacebookShare to Pinterest
Labels: Likes and dislikes

6) I have no favourite colour

8) I have a best friend who is Kunal

9) I listen to music evEry morning

10) My favourite sport is soccer

11) I am still learning how to play golf

12) My favourite movie is Johnny English

13) I love playing in the sun and indoors

Email ThisBlogThis!Share to TwitterShare to FacebookShare to Pinterest
Labels: About me

Email ThisBlogThis!Share to TwitterShare to FacebookShare to Pinterest
Labels: Gaming

Yesterday i had a house party and i was really excited at the start and then i was really angry in the party because my friends were going to come 2 hours before but they ended up coming 2 hours late  and i was really angry at my friends for coming late but i had fun and the party ended up late at 11.45 pm and i was so exhausted and dying to sleep but i couldn't because i had to wait for the guest to go away and i had to sleep at 12.30 am and i got only 5 hours of sleep and i am really exhausted today . pls leave comments if you have experienced this .
Posted by devang at 22:53 2 comments:

About me Gaming Likes and dislikes Parties